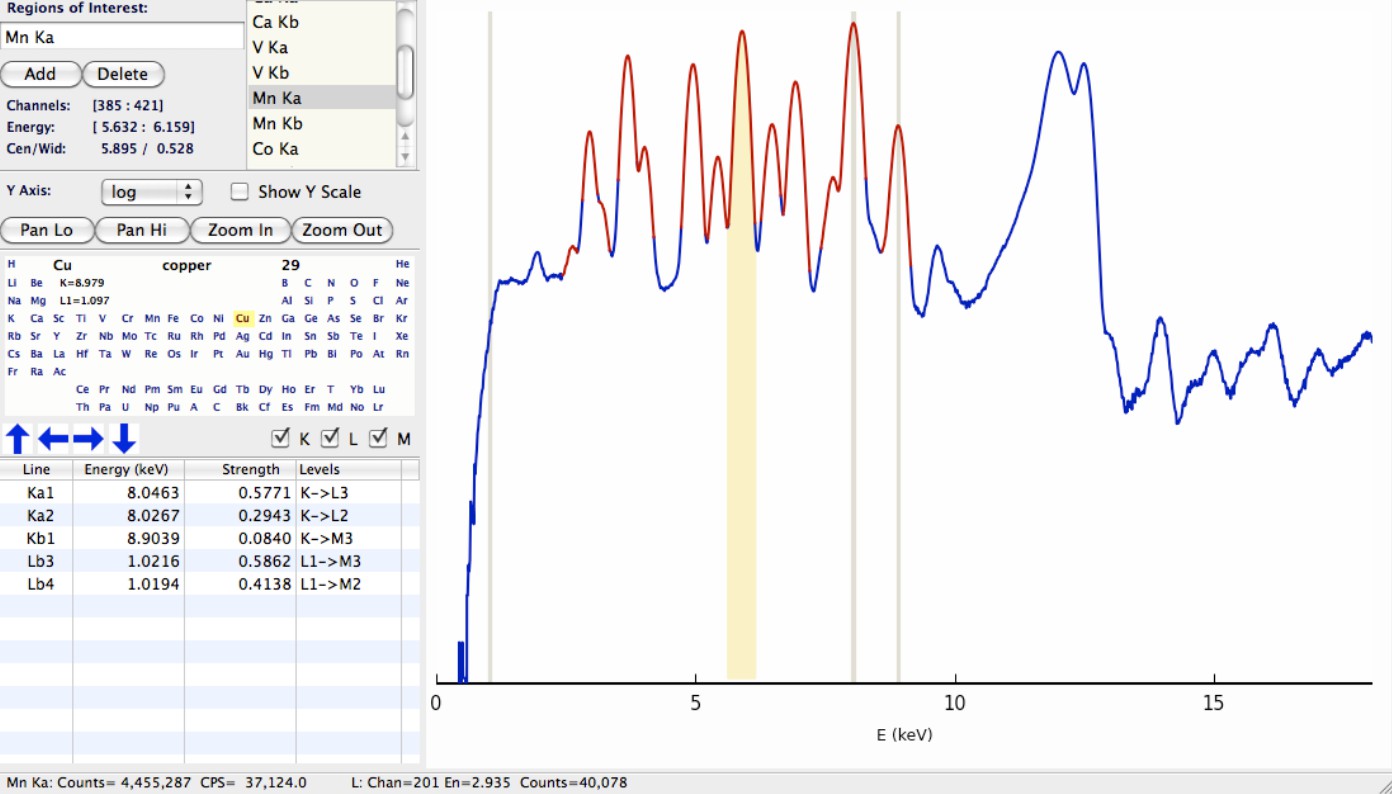 Larch is written in Python, making heavy use of the excellent scientific python libraries (numpy, scipy, h5py, matplotlib,and many more). Larch can be used as a Python library for processing and analyzing X-ray spectroscopy and imaging data. In addition, the applications built with it also use a built-in Python-like macro language for interactive and batch processing. This domain-specific language is intended to be very easy to use for novices while also being complete enough to automate data processing and analysis and to encourage and facilitate a gentle transition to transition from GUI-only analyses to scripted and programmatic analysis of larger data sets. This macro language also allows Larch to be run as a service, interacting with other processes or languages via XML-RPC, and so be used by the popular Demeter XAFS application suite.

Larch is distributed under an open-source license that is nearly identical to the BSD license. It is under active and open development centered at the GeoScoilEnviroCARS sector of Center for Advanced Radiation Sources at the University of Chicago has been supported by the US National Science Foundation - Earth Sciences (EAR-1128799), and Department of Energy GeoSciences (DE-FG02-94ER14466). In addition, funding specifically for Larch was granted by the National Science Foundation - Advanced CyberInfrastructure (ACI-1450468).

The best citable reference for Larch is M. Newville, Larch: An Analysis Package For XAFS And Related Spectroscopies. Journal of Physics: Conference Series, 430:012007 (2013).

These applications installed with Larch, in addition to a basic Python library. Here, GUI = Graphical User Interface, CLI = Command Line Interface, and beta indicates a work in progress. The Dioptas program is written and maintained by Clemens Prescher, and included with Larch.